Development as a service

A native Android payment app built in Kotlin for one of Russia’s largest retailers. 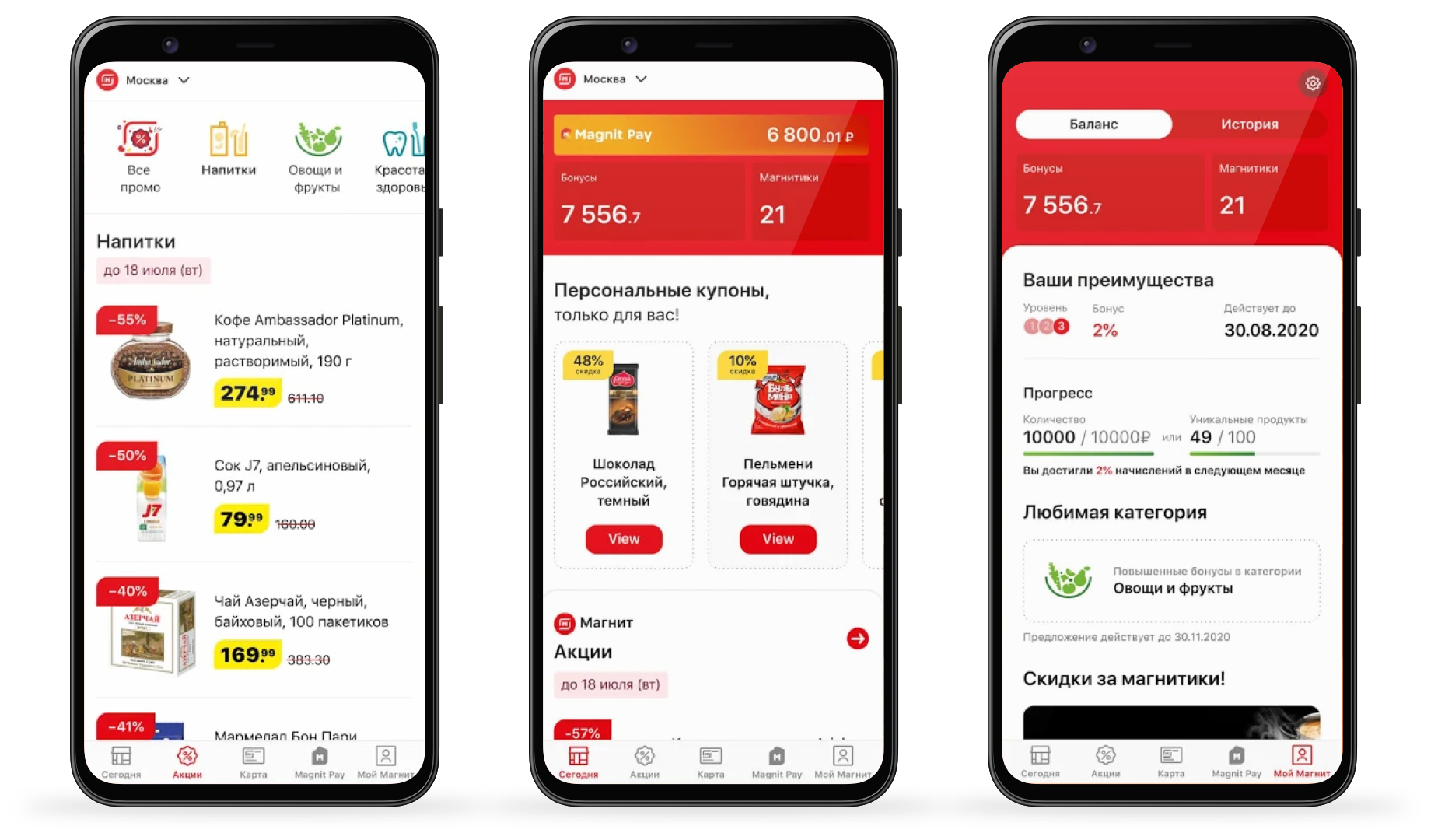 Our client, a leading European mobile app design and development agency, needed to add senior Android development capacity to their team due to their lead Android developers being engaged on another project.  The timeframes were urgent and a high degree of skill was required at short notice. 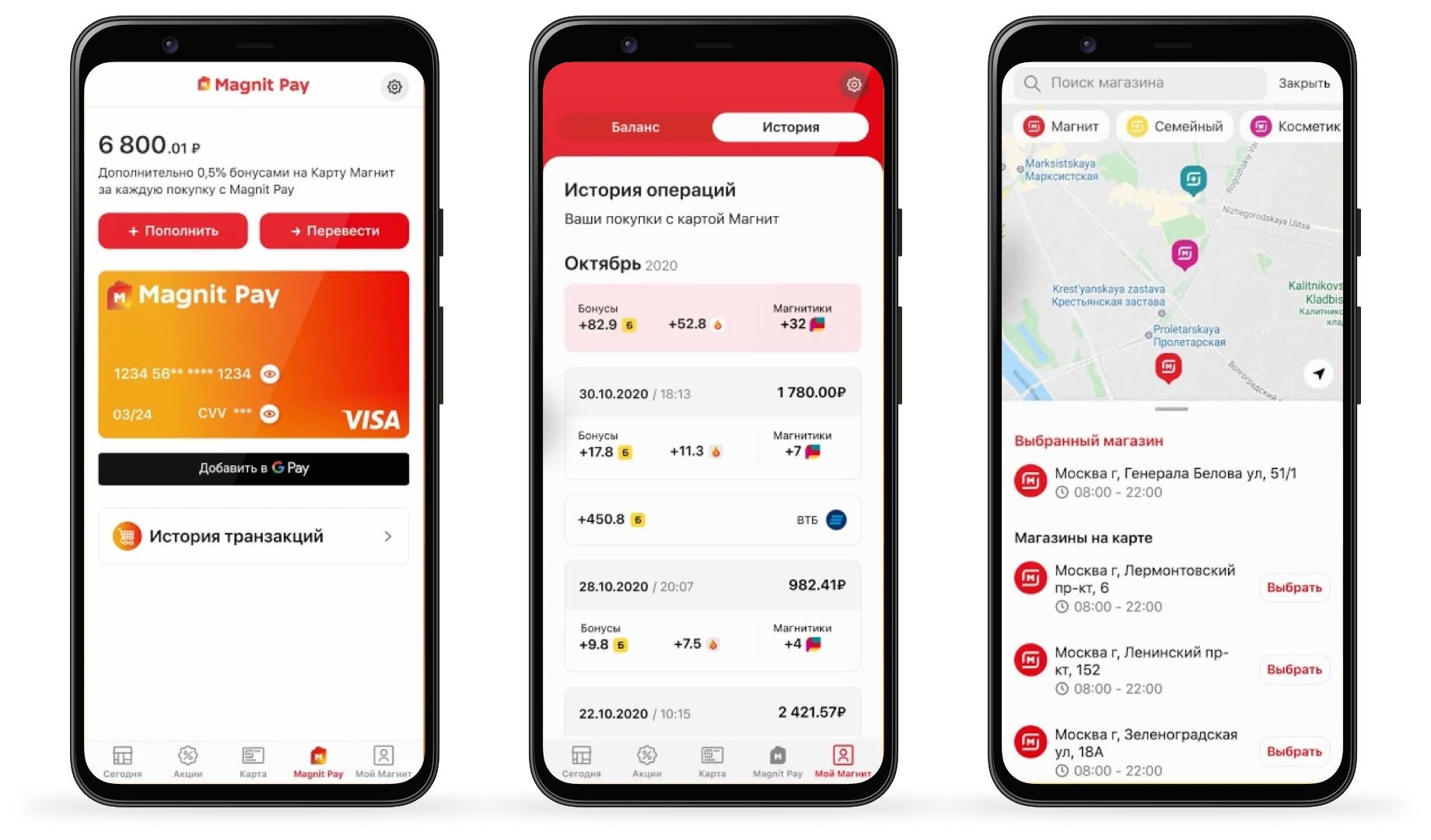 After a selection process we were chosen as the lead developers of the Android payment app for the project.  We slotted in effortlessly into the agile sprints, working as part of a large, diverse team in 4 different countries, time-zones and languages (English, Dutch and Russian) and soon became a key part of the senior development team delivering the project under tight timelines.  This included the mentoring and supervision of junior developers on the project.

Some of the key technical challenges that we helped solve included:

Got an idea that you'd like to chat about?